Toxins contained in the environment around us are part of our lives. They are contained in breathed air, drunk water, all drinks and food. They are also produced by the body as a result of biochemical changes. The organism has many detoxifying systems. However, it often happens that after many years of intense life and often inadequate nutrition, defenses do not keep up with the removal of toxins. Excess of toxins not removed from the body contributes to the development of many diseases. Healthy lifestyle supports the expulsion of accumulated toxins. Health practices cause removing more toxins from your body than your body at the same time take. Sensations and perceptions of this result are called “cleansing reactions,” “breakthrough healing,” or “breakthrough detoxification,” and sometimes Jarisha-Harxheimer’s reaction.

The release of toxins from the body can occur during the treatment of many disease units with antibiotics or during the application of one of the methods of purifying the body. The extreme response of our body is the so-called. Jarish-Herxheimer’s reaction (JHR).

This is a short-lived and harmless “poisoning” of the organism by toxic substances resulting from the mass extinction of harmful microorganisms, mainly pathogenic fungi and intestinal parasites.

JHR symptoms can be subjective and objective, and most often they are mixed.

The above symptoms may change as in a kaleidoscope and usually disappear after 2-3 days, but usually do not appear at all. JHR symptoms are a symptom of cleansing and recovery of the body.

I especially mention the JHR reaction because many of us use different methods of cleansing the body, sometimes in increased doses and most often without medical consultation. It is then good to know most of these reactions in the event of their occurrence during the purification of the body.

Despite the noticeable symptoms of improving general health and well-being, not everyone experiences direct cleansing, irrespective of the number of days of use of the Colon Pack System. This often ends with “positive cleansing reactions” 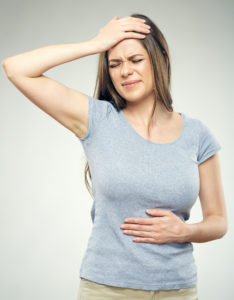 HOW TO RECOGNIZE CLEANSING REACTION?

A special proverb says: “You must feel worse before you feel better.”

Sometimes it can be difficult (contact with your doctor is necessary!!) to recognize the difference between a cleansing, allergic or hypersensitive reaction to some of the Colon Pack ingredients. If you forget to drink 8 to 10 glasses of water a day, you may experience symptoms of dehydration. The diagnosis of a cleansing reaction refers to symptoms that occurred at the time of initiation of treatment. Symptoms (eg constipation) listed above may indicate ailments and illness, especially if they have been around for a long time. Looking at the past, before applying Colon Pack, we will confirm the cleansing reaction when the symptoms disappear, and we will feel much better.

Can an allergic reaction occur on an SOO?

This should be done with hypersensitivity to the therapeutic ingredients of Colon Pack.

Keep in mind that when taking Colon Pack, take care of proper hydration. The intake of fiber requires a sufficient amount of water (8-10 glasses a day). What happens if the amount of water drunk does not exceed 3 glasses throughout the day? The released toxins instead of being excreted, accumulate in the body and then the cleansing reactions can be more intense. Severe symptoms will disappear if we provide enough water to the body. If this does not happen, contact your doctor. 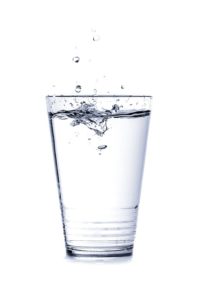 WHAT TO DO IF YOU FIND SEVERE  CLEANSING RESPONSE?

The most common is that we enjoy the reactions of purifying the body. But we should also help in cleaning our Cathedral.

Positive reactions are noticeable after a few days. Couple examples below:

I wish you lots of health and nice dreams! 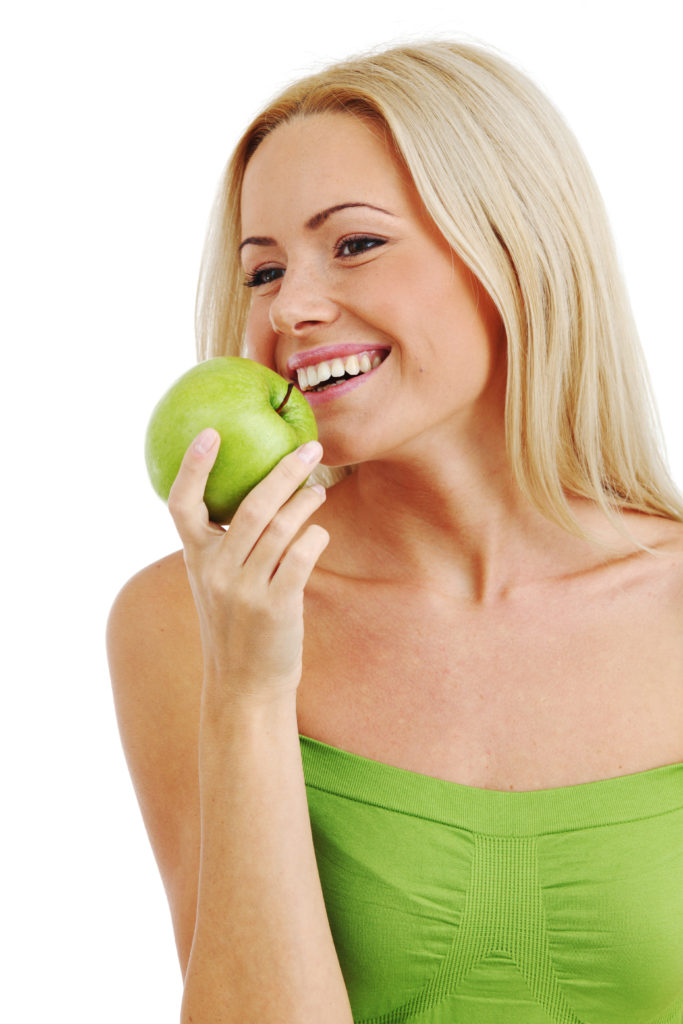